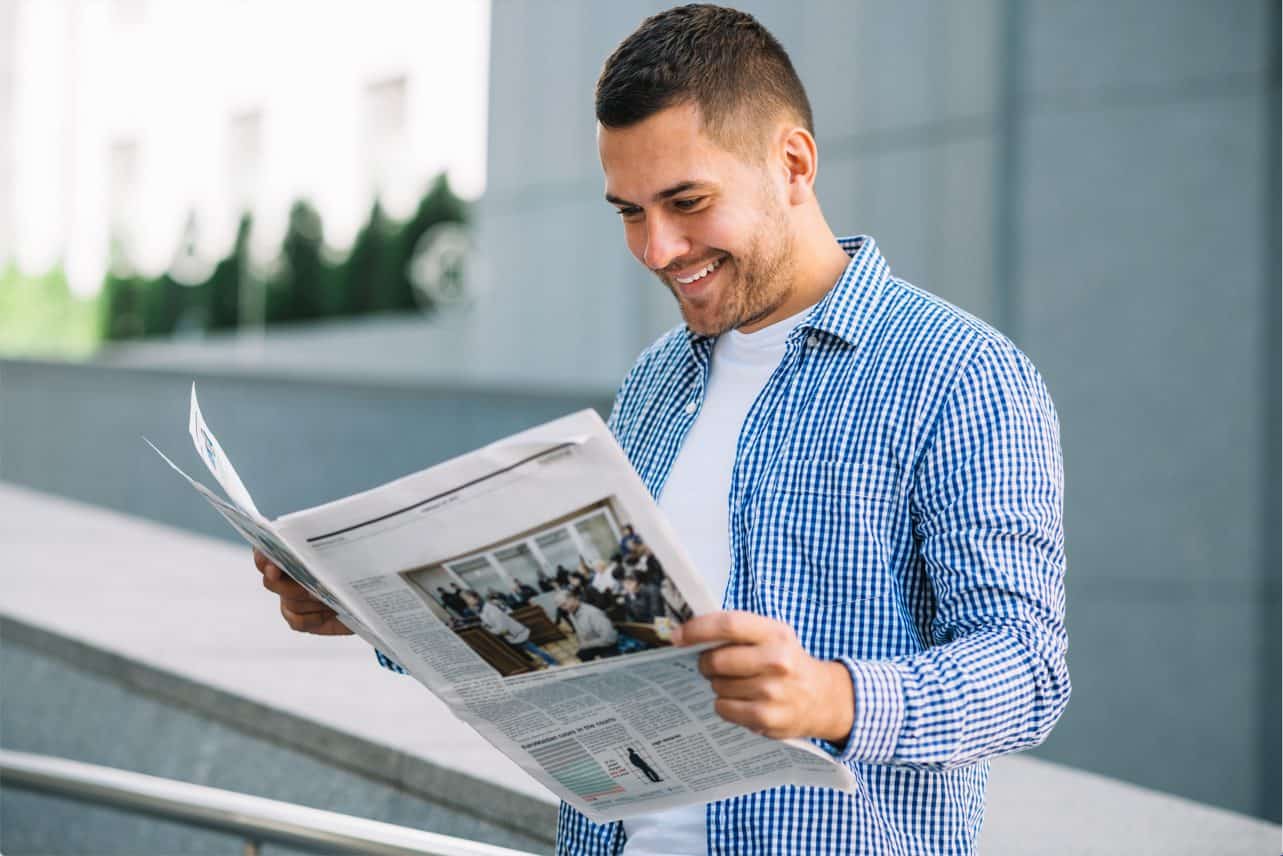 “House Rental Stocks are the Wall Street Stars,” said the Wall Street Journal (May 11, 2020) in a promising article about the housing marketing. According to the WSJ, single-family residential investments are exceeding expectations amidst the pandemic and the future outlook is bright.

Read article on the Wall Street Journal website or below.

Wall Street’s wager on high-earning suburban renters is paying off, and it is raising its stakes.

Investors are flocking to America’s mega landlords, drawn by signs the companies that emerged from last decade’s foreclosure crisis owning huge pools of rental houses are weathering the economic shutdown far better than feared. Many also expect that the coronavirus pandemic will make suburban single-family homes both more desirable and more difficult to buy for even the relatively well-heeled.

American Homes 4 Rent, the second largest with about 53,000 houses, said it isn’t much below its own pre-pandemic levels of rent collection or occupancy. The company said a $225 million venture to build rental houses that it struck with J.P. Morgan Asset Management in February was enlarged in recent weeks to $650 million.

Redwood Trust Inc. executives said that the bundler of real-estate debt was preparing to offer investors a fresh pool of loans to single-family landlords, even after the value of its mortgage-related assets collapsed.

Electronic door locks have contributed to a recent uptick in leasing activity at Invitation and American Homes.

Amherst Residential, which manages about 20,000 houses for big investors such as hedge funds and pensions, called off its planned acquisition of 15,000-home rival Front Yard Residential Corp. over the difficulties of integrating the two companies during the pandemic, including back-office functions in locked-down India. Amherst paid Front Yard a $25 million breakup fee, loaned it $20 million and bought $55 million of its shares at the above-market acquisition price.

“The amount of interest we’ve gotten in the last two or three weeks in terms of setting up private-market investments has really accelerated,” Mr. Flahive said. “We’re likely to see a really pronounced capital flow into single-family real estate.”

Investors weren’t so sure about rental houses at the onset of the pandemic. Bonds backed by rent payments traded down from face value. Shares of Invitation and American Homes plunged on worries about how many people would pay their rent. But the stocks have bounced back. Rent collections and tenant retention have proven far better than commercial property, such as office towers and shopping centers, and even apartments, which tend to have smaller household sizes and incomes than rental houses.

“Investors will be able to breathe a deep sigh of relief,” Raymond James analysts wrote in a note to clients. “Residential rent collection results…have been far more resilient than initially feared, proving to be a steady ship in a sea of turmoil.”

Invitation executives attributed the company’s record occupancy and strong rent collection to two main factors: the dual-income households earning about $110,000 that are its typical tenants and a shift to promoting occupancy of its houses with discounts instead of pushing up rents.

The company bought $28 million of houses in April but said it would pause purchasing once it completes another $19 million worth that it has under way. Meanwhile, it is hoarding cash, including $152 million of security deposits, in case tenants run into problems paying rent in the coming months.

“We will be able to pivot quickly to resume buying when the time is right,” said Ernie Freedman, Invitation’s finance chief.

Both Invitation and American Homes said there has been an uptick in leasing activity in recent weeks. That is partly thanks to their earlier investment in self-showing technology, such as electronic deadbolt locks, that was intended to eliminate the cost of staffing showings for so many scattered properties.

After a slow second half of March, April showings for American Homes rose 5% over the previous year and the company recorded some 9,500 showings during the last weekend of April and the first weekend of May. That is about six per available property, said operating chief Bryan Smith.

Rental executives say some recent move-ins chose to rent instead of buy given the economic uncertainty. Others have leased houses to get out of apartment buildings, given the contamination risks associated with close living.

“You have this squeeze from both sides,” said Amherst’s Mr. Flahive.

The executives say it is unclear whether historically low borrowing costs will prompt a surge of homebuying, or aspiring homeowners will be stymied by more restrictive mortgage lending. Either way, there may not be enough new suburban homes to meet demand, given the slowdown in construction.

“We’re still going to have the fundamental lack of supply to meet normal household formation,” said Invitation’s 39-year-old Chief Executive Dallas Tanner, who is the same age as the company’s typical tenant. “There are 65 million people between the ages of 20 to 35 coming our way.” 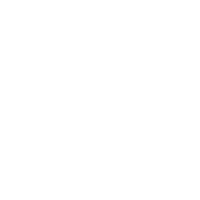 At Meridian Pacific Properties we believe that our residents deserve to be treated fairly at all times. As an equal opportunity housing provider, Meridian Property Management provides housing opportunities regardless of race, color, national origin, religion, sex, physical or mental disability, familial status or any other classification protected by applicable federal, state or local law.
We use cookies on our website to give you the most relevant experience by remembering your preferences and repeat visits. By clicking “Accept All”, you consent to the use of ALL the cookies. However, you may visit "Cookie Settings" to provide a controlled consent.
Cookie SettingsACCEPT ALL
Manage consent

This website uses cookies to improve your experience while you navigate through the website. Out of these, the cookies that are categorized as necessary are stored on your browser as they are essential for the working of basic functionalities of the website. We also use third-party cookies that help us analyze and understand how you use this website. These cookies will be stored in your browser only with your consent. You also have the option to opt-out of these cookies. But opting out of some of these cookies may affect your browsing experience.
Necessary Always Enabled
Necessary cookies are absolutely essential for the website to function properly. These cookies ensure basic functionalities and security features of the website, anonymously.
Functional
Functional cookies help to perform certain functionalities like sharing the content of the website on social media platforms, collect feedbacks, and other third-party features.
Performance
Performance cookies are used to understand and analyze the key performance indexes of the website which helps in delivering a better user experience for the visitors.
Analytics
Analytical cookies are used to understand how visitors interact with the website. These cookies help provide information on metrics the number of visitors, bounce rate, traffic source, etc.
Advertisement
Advertisement cookies are used to provide visitors with relevant ads and marketing campaigns. These cookies track visitors across websites and collect information to provide customized ads.
Others
Other uncategorized cookies are those that are being analyzed and have not been classified into a category as yet.
SAVE & ACCEPT