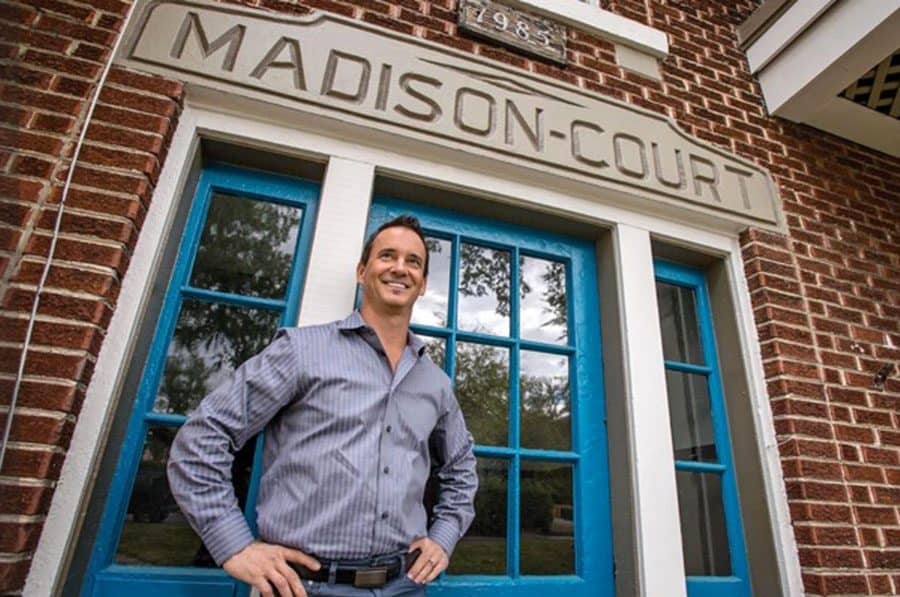 Memphis has long been a good market for investing in single-family rentals. The area has had landlord-friendly laws, low maintenance costs and a consistently high number of renters;
Posted in Memphis, Meridian by Brian Conlon on April 07, 2020

Memphis has long been a good market for investing in single-family rentals. The area has had landlord-friendly laws, low maintenance costs and a consistently high number of renters; all a typical rental developer had to do to be successful was buy cheap houses, invest a bit of money into them, rent them out and then sell them. But, that story is changing — at least in part.

There is a growing trend in the Memphis market of companies that once flipped homes building new houses instead. Since those houses will often last longer than a flipped home — and attract higher-income tenants — investors across the country are eating up properties.

Whether or not this is good for Memphis is disputed, but it’s certainly significant.

Like most new things, the trend of develop- ing new rental homes emerged out of a bit of necessity.

Because the economy has been consistently improving since the end of the Great Recession, there are fewer older or foreclosed homes available for purchase.

That has left companies such as Meridian, Memphis Invest and Memphis Investment Properties (MIP) — all of which grew quickly when a glut of cheap houses became available during and after the recession — lacking the inventory they needed to fully meet investors’ demand. So, real estate investment firms started filling their inventory with homes they built themselves on foreclosed lots.

“I like the idea of being able to create my own inventory,” MIP partner James Wachob said. “If I need 20 homes, I build 20 homes.” Since 2015, the three companies have built or helped build about 360 homes in the Memphis region.

According to California-based ATTOM Data Solutions, 28 percent of the homes built in Mem- phis since 2015 are non-owner-occupied, which means they’re likely rental homes. That’s one of the highest percentages in the country for metro areas that had at least 1,000 houses built since 2015. Many of the cities with a higher percentage than Memphis are located in tourist-heavy areas — primarily on coastlines.

For comparison, only about 18 percent of homes built in Nashville since 2015 are non-owner-occupied.

But, is this new business good for the city? Doug Ryan, director of affordable homeownership at Washington, D.C.-based Prosperity Now — which works to help families achieve economic stability and mobility — has his doubts.

Local government could be doing more to spur homeownership as opposed to letting the free market lead the community toward more and more rentals, he said.

“Homeownership is still the biggest way for Americans to generate wealth,” Ryan said. “A city where about 50 percent of people rent should think, ‘How can we move the needle in the other direction?’”

King, whose new homes rent for about $1,300 per month, said his rentals give people opportunities to live in nicer neighborhoods than they’d be able to afford otherwise.

“We take a lot of pride [in] being able to provide high-quality housing,” King said. “We’re bringing better demographics into the market and improving neighborhoods, [which is] improving the tax base.”

Wachob said MIP often restores the worst house or lot in a neighborhood, the properties that otherwise drive neighbors’ home values down.

He is also proud of the wealth he’s able to help build for his out-of-state investors, giving them rent-producing assets to pass down to their children.

“We really change lives,” Conlon said. “Imagine how your life changes when you turn that $6,000 per month [retirement income] into $12,000 per month.”

RENT’S DUE: WHERE THAT RESONATES THE MOST

Given the population density in New York City and San Francisco, it is no surprise that renting is key in those cities for housing. Among its peer cities, Memphis is in the top half for residents who rent.

In the wake of the recession and the wreckage left behind in the housing market, renting has climbed locally, pushing past 50 percent than vacant houses.

“We bought hundreds of foreclosed lots and land-banked them. We’ve been slowly building on them over the past four years,” King said.

Today, Meridian generally develops or redevelops a house, sells it to an investor and then gets paid to manage it by that investor. The company has about 200 buyers total, most of whom are high-net-worth Californians.

Meridian also hangs onto some of its houses and has redeveloped a handful of small apartment complexes.

This high-quality, multifaceted approach has been a roaring success. Meridian landed on the Inc. 5000 list of fastest-growing companies each year from 2012 until 2015, and it is set to generate about $20 million in revenue this year

As Meridian continues to grow, the company plans to invest in more commercial properties, including, for the first time, building its own apartment complexes.

King is hoping to break ground next year on a roughly 40-unit Olive Branch complex and a 30-unit complex in Cooper Young.

He considers his business built to last, no matter what the economy does. As recessions and downturns impact homebuying more than renting, King said, Meridian is already shielded from some economic fluctuation. And, with the company’s many business lines and data-driven approach, he is confident in future growth.

“We have a business, in a sense, for every market cycle,” King said. “People are always looking for good investments. … People always rent.”

Since times are good right now, King said his companies are working on the homes and land they’ve purchased in the past four years — “eating the bread we stored.”

If and when there is another recession, King said he will simply start buying more cheap properties to develop when times are good again. He wants Meridian to reign for a long time.